The name of this device sounds like a description of a device from science fiction, however, the “anti-gravity” air cleaner is a real object that you can hold in your hand and see with his own eyes it is working. 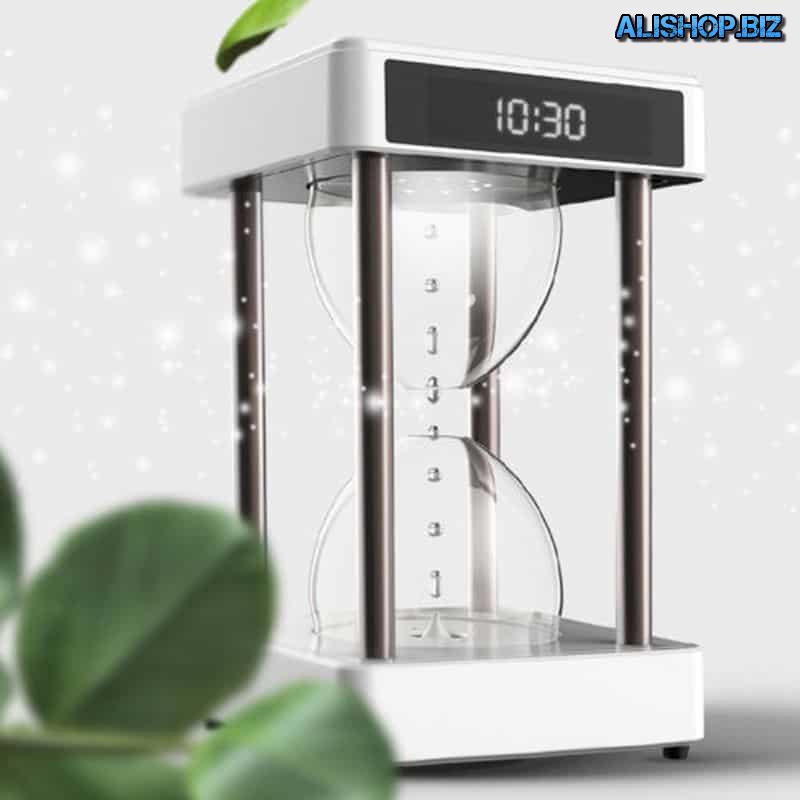 The main functionality of the device is the air purification through ionization, but the device looks quite futuristic and vaguely reminiscent of an hourglass where sand is used instead of a drop of transparent liquid. The apparent violation of the laws of physics, when water particles move from the bottom up, not Vice versa, is nothing more than clever optical illusion causing the brain to perceive the fall as a rise. 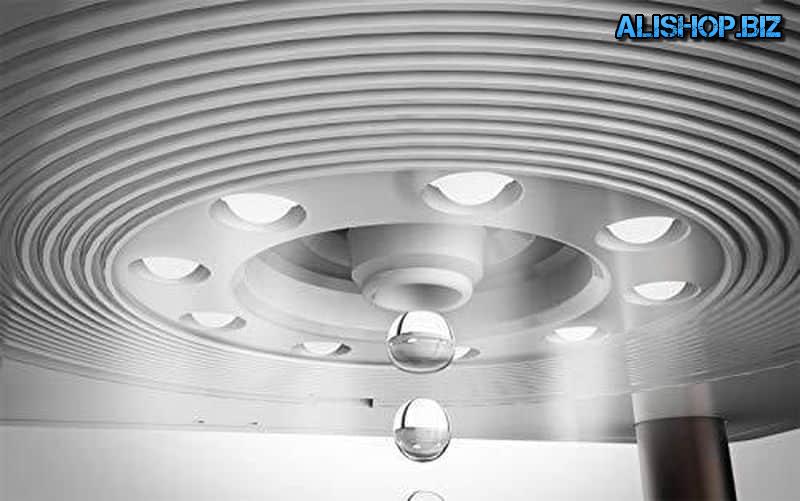 Purifier capable of generating up to 10 million anions per second, which allows to significantly reduce the concentration of particles PM 2.5 and formaldehyde in the environment. It also has a built in electronic clock. The cleaner is made from a combination of glass elements and aluminium. 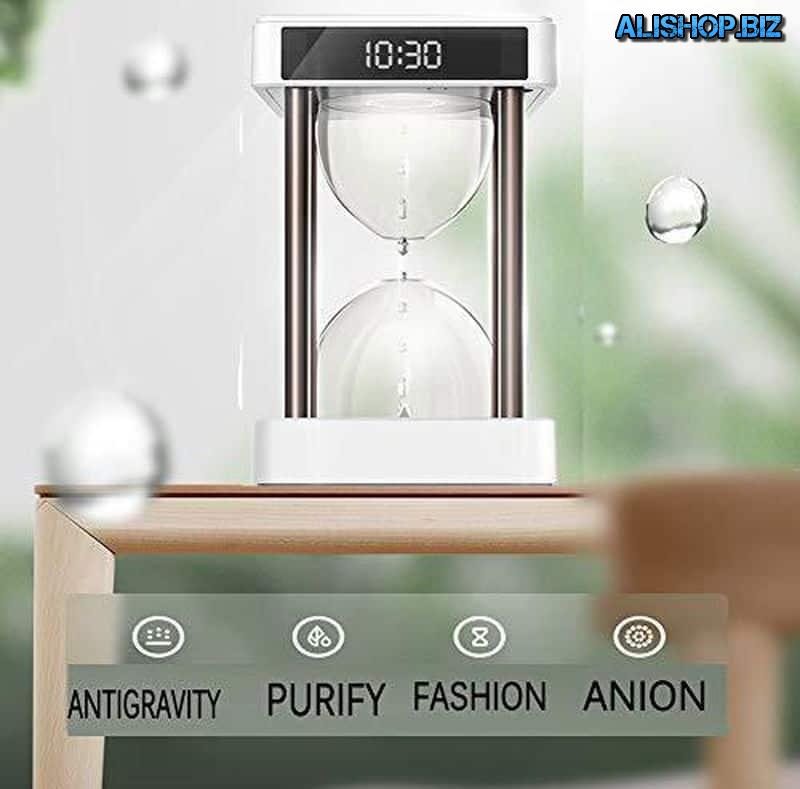 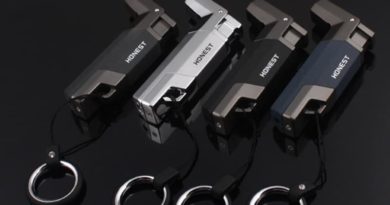 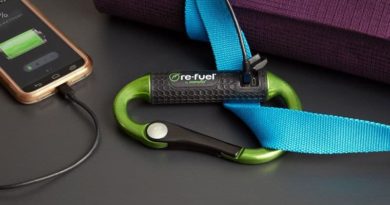